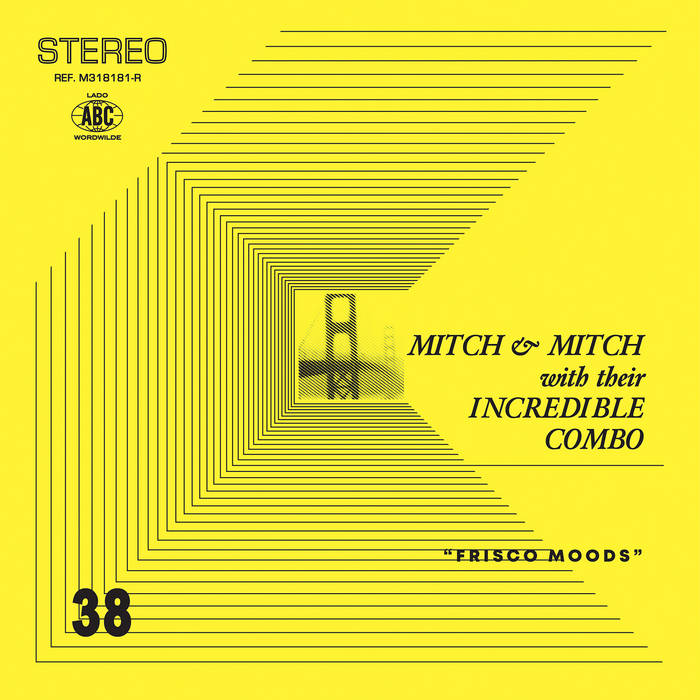 In 1960s and later, somewhere in the shadows of jazz and pop, there existed a parallel world of music written for entirely different reasons destined to be used for entirely different purposes. Instead of dreaming of the Top of the Pops, composers and arrangers such as Tony Kinsey, Alan Moorhouse, Syd Dale or even Les Baxter, wrote beautiful, skillfully arranged compositions in the style of “fast rhythm, merry, trombone” or “mysterious, slow tempo rise, string, tremolo", at the same time creating libraries of pieces for potential use in radio or television programs. Always marginalized, their music was often more interesting and ambitious than that of the mainstream. Its reemergence thanks to all types of collectors, aficionados and music producers only supports this claim. The legendary Mitch & Mitch have had a few of such aces up their sleeves. Now they have decided to present the library music phenomenon to a wider audience. After the heart breaking process of selection, they chose and recorded four out of thousands of such tunes. Why only four, you ask? The answer is simple - there is no more space on the limited 10-inch EP entitled “Frisco Moods”, which is out right about now.

The musicians:
Mitch on guitars, Mitch on bass and drums (B1, B2), Mr. Beatstch on guitar (A1, B2), Crackin’ Mitch on vibraphone and percussion instruments, Mad Mitch on saxophone and flute, Mitch The Kid on trumpet and flugelhorn, Spiral Mitch on trombone, The (ðe) Mitch on drums (A1, A2), Luigi a.k.a. Half-Ape Half-Mitch on Hammond organ. All tambourine parts performed by Lesdek Mozdzer, courtesy of ACT Music.

Bandcamp Daily  your guide to the world of Bandcamp